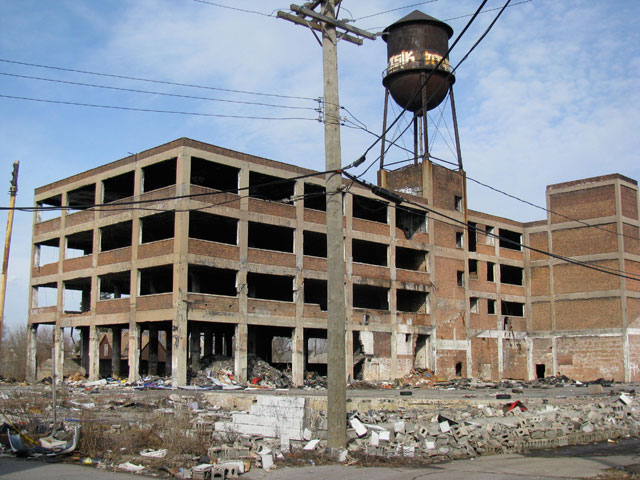 The United States is rapidly becoming the very first "post-industrial" nation in the world. It was America at the forefront of the industrial revolution. It was America who showed the world how to mass produce everything from automobiles to televisions to airplanes. Any great nation throughout the world has to keep making thing to have a strong economy. So if the United States continues to allow its manufacturing base to erode at a staggering pace, how in the world can the United States continue to consider itself a economic power or a great nation. We have created the biggest debt in our country history in an effort to maintain a high standard of living, but at this current rate it's not sustainable. Every single month America goes into more debt and every single month America gets poorer. The deindustrialization of the United State should be a top concern for every man, woman and child living in the country. But sadly, most Americans don't have any idea what is going on with America today. So how many more once great manufacturing cities have to become rotting type zones, before we understand that we are committing economic suicide? Wake up America this is a national crisis and it needs to be treated like one.    By unknown author 12/17/10

Read and promote if you like it, thanks. K.J.F.

This is some of why their is no employment in America.