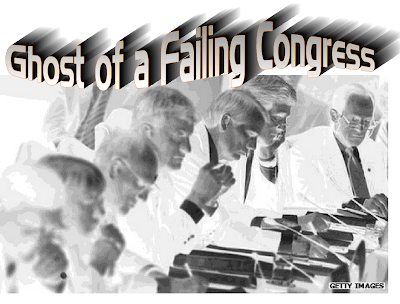 (a) All 41 former presidents were Former politician except for
Three.


2. Die-hard Party Liners, go behind the Curtain
And vote for the best of the worst, since 1887,
I think of it like playing Russian roulette, you put
Two bullets in the chamber, separated by one chamber.

Then you spin the chamber, then the voter pulls
The trigger to see what will happen. Oh! The Two bullets
Have to be extremely expensive, and paid for by the Tax Payers.

Definition of a Die-hard:

- noun
A person who vigorously maintains or defends a seemingly hopeless position outdated attitude lost, cause or the like"
I call a diversified choice for the President of theUnited States. It is
things many voters say:

(a) "We need a Demarcate or Republican in office.

(b) It's, time for a woman" not sure of the altruism here.
Note: I know it is not based on working in or management
in our failing Education System that employee 90%
Female employees including the 5,000 in the DOE. No it's
not money. We spend big bucks compared to other nation, like
Korea-Republic, that was, number #1
in the world, in math, reading,and science.

(c) Time for a African American president. Not all use the
Politically correct term always.

(d) The most dangerous one, above being An "upper class"
Politician or GOP. The single issue voters, IE.
Pro-abortion or Anti-abortionist. The religious left and
right.

(e)  The non-voters from the "middle class," working class"

and poor and homeless.
The Super Committee divided in  Two parts.
Part, 1. Those for benefits to only the wealthy.


Part, 2. For the Middle class, poor.The homeless, the hungry children,
elderly and those needing Medical assistance. And remember,
Congress is loaded with male testosterone, GOP has more,as shown
through Their love of the military, and wars  at a drop of a hat.
This includes Congress,and those on the "SUPER" Committee,