WHY MITT ROMNEY A GOP PRESIDENT? WHY ALWAYS PRESIDENTS FROM THE "UPPER CLASS?" 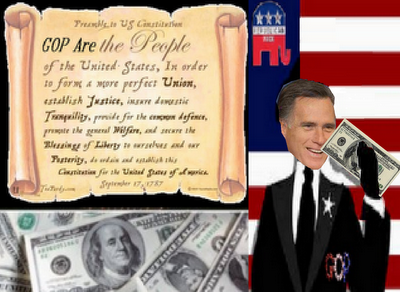 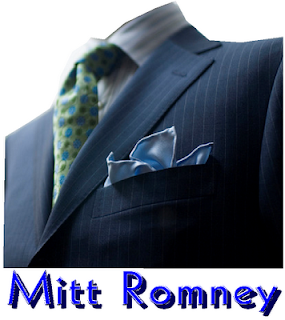 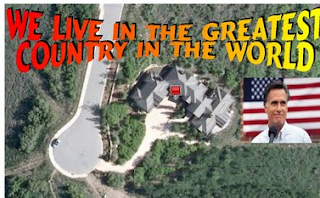 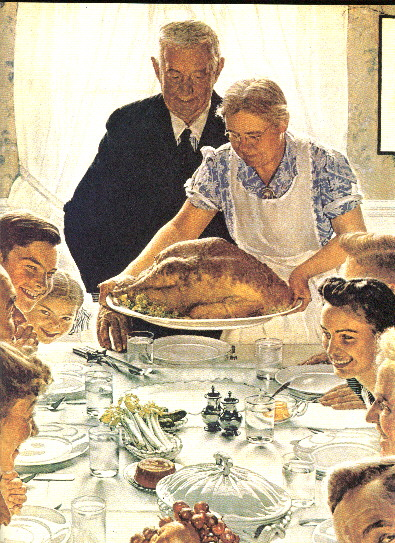 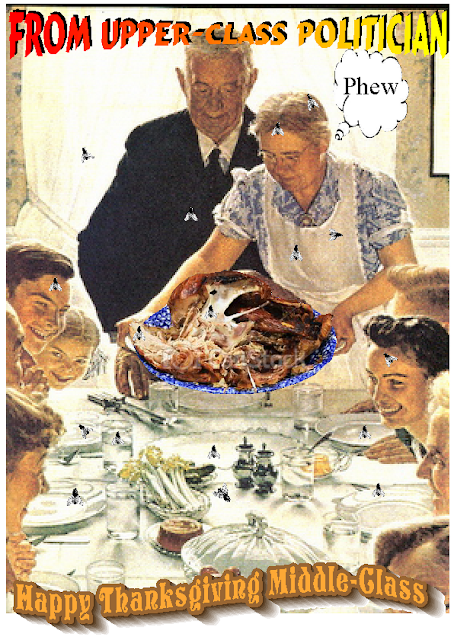 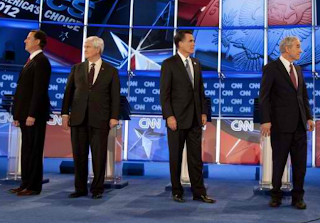 The "middle class" American DID NOT even bother to sign a petition to have CNN give an interview to a "middle class" Presidential candidate that is denied what media affords wealthy "upper class."

The Constitution, allows "Middle Class," American citizen to run for President of the United State. It does no say we have to be governed by "upper class," only American Media, the "Upper Class," and the One Percent, they have their on Constitution.
how many signed a petition to put a "middle class" candidate on the ballot? So as the "upper class," Members of Congress, continue to create wars, under the Propaganda they will feed you, the "middle class," and they will ask for Seconds. They will continue giving Billions to "Middle East," the same people that calls American's infidels. So if you want to see who is responsible for the, decline of America, and those on “Main Street," USA, please include the families and children, that live literally on the Streets. Look in the mirror, now you know the truth. It is not about me, it's about, giving a voice to any "middle Class," Presidential Candidate, the same they afford the "upper class. Media Controls what the people see, hear, and read. Just like China's leader. So, please, please, do not complain, or blame Congress, just be grateful that we have soup kitchens, I suggest you try the soup, c'est magnifique!!. 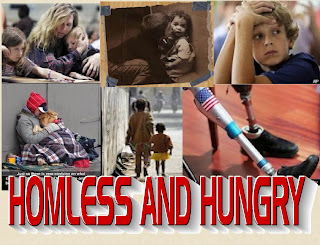 PLEASE SIGN THIS PETITION TO HELP AMERICANS ON THE STREETS.