US-Mexico Border Fence / Great Wall of Mexico Is A Joke 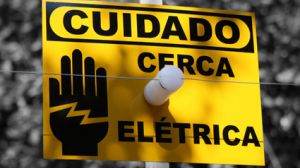 
Please go under. Thank You 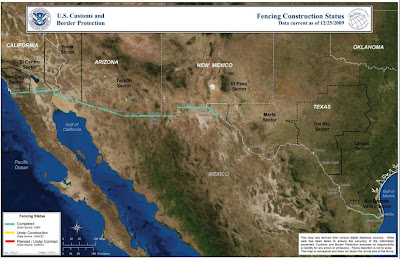 The fence is like the Senator from Alaska's millions to build a bridge to nowhere.
Reasons It is a waste of money
1. We would be short a few crop pickers since Americans do not want the work even
at 9% employment. Even the long recession doesn't seem to be increasing native-born Americans' appetite for menial labor. Last year, the United Farm Workers union started a "Take Our
Jobs" campaign. The idea was to attract Americans to take the jobs of migrant farm workers, the overwhelming majority of whom are illegal immigrants.
The union says it got more than 86,000 inquiries to its campaign from across the nation. However only 11 workers actually wound up taking jobs.
The work may be hard, but if you believe Agriculture Commissioner Gary Black, the
industry pays solid wages.
"Understand that these are $12, $13, $14, $16, $18 an hour job," Black told 90.1 WABE-FM’s Denis O'Hayer in an interview."Talked to a gentleman yesterday, they had a crew of people, they were going to make $130 a day picking cucumbers. That’s 130 buckets of cucumbers, $1 per bucket."
Up to $18 an hour? That’s more lucrative than flipping burgers or greeting customers at Walmart. Suddenly, picking cucumbers seemed like a viable Plan B.
So Farmer's crops would rot,
some would lose their farms, and the cost of agriculture products would soar.
2. Any sensors or electric fence can be electronically or electrically
bypassed.
3. It is so easy to bypass security systems except at Fort Knox.
Boarder patrols have found 42 tunnels, But what about the next 42 and the next 42 tunnels?
Let me give you what many will think is far fetched idea. The Mexican Drug Cartel and Traffickers can do, or in the process of doing, or have already done it. It is important to remember the fortunes to be made getting illegal drugs to the largest buyers in the world, US, The good old USA
that buys 80% of the world market in illegal drugs. Also human trafficking for border crossings such as from Mexico into the United States, human smugglers can charge up to $4,000 per person or more

So here is what can be done by the Mexican and Colombian trafficker's.

In 2008 Mexican and Colombian traffickers laundered between $18 billion and $39 billion Dollars.
http://www.forbes.com/lists/2009/10/billionaires-2009-richest-peopl...


The Drug Traffickers's could purchase a complete Tunnel Boring machine with accessories needed, and to hire the workers
and operators to run the equipment. 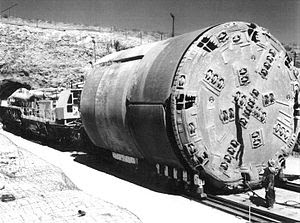 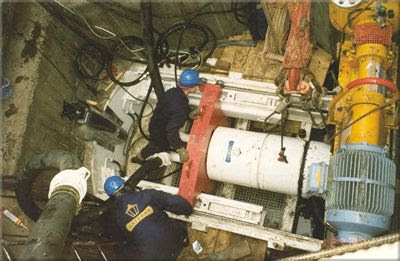 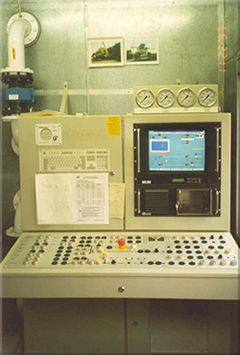 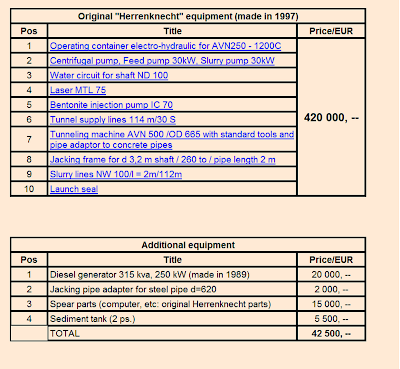 As you can see it is a cheap investment
considering how much profit they make shipping illegal drugs and human across
the boarder. And if the tunnel is found they can build many more at a lower cost
since they paid for all the equipment for the first one built. They have 2000
miles to choose new locations. 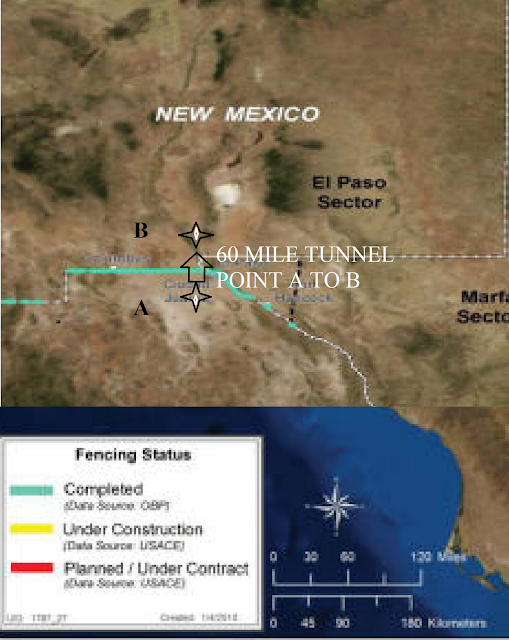 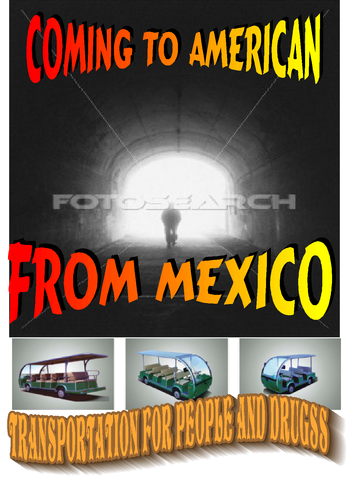 So they would use electric transportation vehicles for both drugs and humans. complete with oxygen supplies and mask if needed and charging stations. 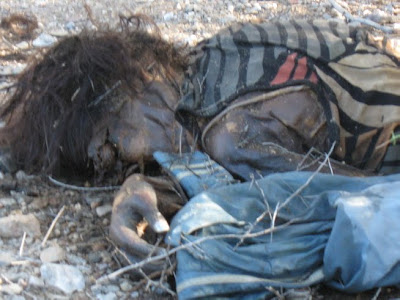 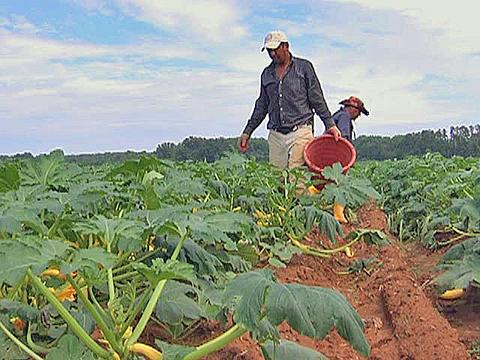 SO GOD BLESS ALL YOU AMERICAN'S. KEEP AFTER ALL THOSE BROWN
SKIN PEOPLE AROUND THE WORLD.

NOTE TO THE VOTERS AND THE MEDIA.

The Drug Cartels would have electric transportation complete with oxygen and mask if needed and charging stations.
IF
I EVER GET AN INTERVIEW AT A PRESIDENTIAL CANDIDATE FROM THE "MIDDLE-CLASS," IF
THEY FIND A SIN OR MISTAKE IN MY PAST AND IT I KNOW IT HAPPEN AND I WAS GUILTY I
WILL ADMIT IT IMMEDIATELY. AND ACCEPTING RESPONSIBILITY.

BUT NOT MUCH
CHANCE OF THAT BECAUSE MEDIA DOES NOT INTERVIEW "MIDDLE-CLASS" CANDIDATES FOR
PRESIDENT NOR DO VOTERS VOTE FOR ONE.

"I have to live for others and not for myself: that's
middle-class morality."
George Bernard Shaw