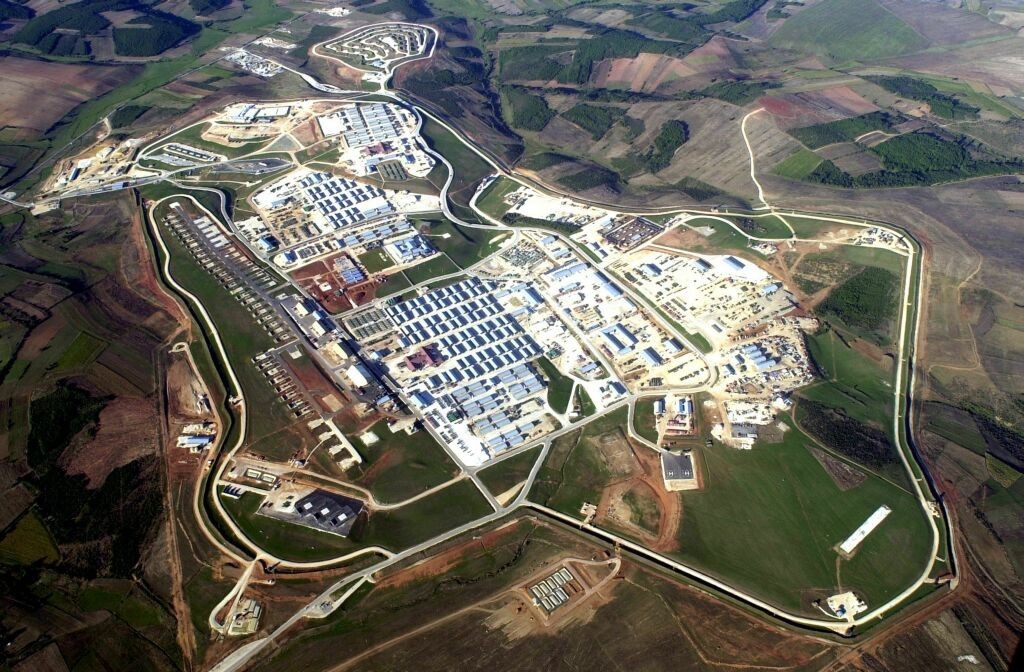 In the midst of an economic crisis that's getting scarier by the day, it's time to ask whether the nation can really afford some 1,000 military bases overseas. For those unfamiliar with the issue, you read that number correctly. One thousand U.S. military bases outside the 50 states and Washington, DC, representing the largest collection of bases in world history. Officially the Pentagon counts 865 base sites overseas, And this doesn't count the military bases in Iraq, there are about 100 of them, and in Afghanistan there are about 80 of them. So ask yourself is this the way the U.S. government should be spending taxpayers money. Or should this money be spent in America to make investments in school, hospitals, jobs, and infrastructure, and more. So it's time to close all but 10 main bases, per military branch now, and spend the money here in America.  Story By David Vine.

We need to start now, close all overseas bases now, and bring the money home to America.

William Edson.  Thank you for your concern about national security, our security will be protected. We will use the funds from those closed bases to build a larger rapid deployment force. Future war technology is our best defense, this will put American citizens back to work building the equipment for our defense, thank you for your time.

I can see the point of your statement and there are certainly places to cut expenditures in the defense budget.  Eliminating non-essential OCONUS bases is certainly a possibility.  That amongst other options all have to be considered as long as it doesn't compromise out national security.  There are many other domestic programs that need to be reformed before we can jusify any military cuts that might effect our abilities to deploy and defend America afar.   I think we cannot count bases currently in Iraq and Afghanistan as these are not static or permanent but instead are mostly temorary mission-focused combat outposts or forward operating bases that will go away as we reduce our presence in both theaters.  The defense budget is an easy target to look for cuts as it comparatively does stand out amongst other programs.  Any cuts, be it to the defense budget or domestic entitlements must be done thoughtfully and strategically.  The only way we can eliminate our deficit and maintain a budget that we can afford, will require reformation and sacrifice across the budget board...not simply cut from one and redistibute to other priorities.  We will need to lean away from the current models of thinking and discover new ways to comprehensively and fairly make cuts, eliminate redundant services, and distribute funding.