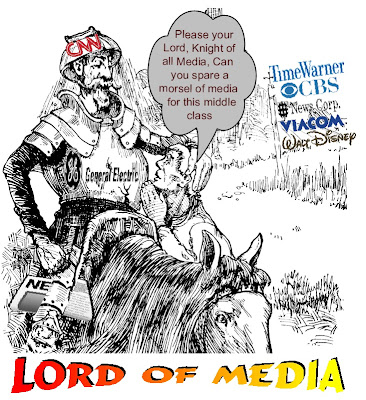 
Warrentons population is around 7000 populations, much smaller than Roanoke Rapids with around a Population is 16957. So now I am down to my little town of Littleton, NC, 27850. Population in July 2009: 638. So I made a call to the Little Local paper, Littleton 27850 that consist of 4 pages front to back. It is owned by the Lake Gaston Gazette-Observer - Virginia/North Carolina News.

More than 100 people including Commissioner's and the Mayor know I am running for president. The Editor is Susan Snow, I have bucked heads with her, and she has proven to me, like most media newspapers, to be particularly elective as to what and who the write about. So they told me that the editor of Local paper, Littleton 27850 that is 4 pages front to back, and Editor of the Lake Gaston Gazette-Observer - North Carolina News. Susan Snow is out of town because of a death in the family, now that is the first legitimate reason for not calling me back. So we will see. Now remember they write about things happening. I am reading the front page 10 of 4 pages. The top Half is 2 stories. "Local Youth represents Mecklenburg, Electric Cooperative Educational tour. The
2 second article wasabout The Next play at the Lakeland Theatre. So lets see if the editor, Susan Snow, thinks a local "Middle Class" people running for President will fit on one of the 4 pages with 3/4 advertisements is worthy of bi-line. If the newspaper gives me an article in the 2 article newspaper, Littleton 27850, then maybe the Lake Gaston Gazette-Observer-North Carolina News, then Virginia headquarters for Lake Gaston Gazette-Observer. I do not ive by the lake or in the upper-neighborhoo. I live on $2023.00 Social Security. I use to live in a large house and live on the lake and drive an expensive car, owned motorcycles and RVs and boats. Myself being one of the "PO folks," Maybe why they do not want to cover my run for the White House. Hey thanks for letting me share my experience with the Media not giving any "Middle Class" candidate for President. It saved me the price of a therapist's that can cost over a $150.00 an hour. I use to be a Clinical Therapist, but I will not go to myself, your crazy.

I am trying Charles. I do draw upon Spiritual Sources.

The Citizen Party seems to be attracting good hearts and minds. This gives me Hope and encourages me to greater efforts for a Better America.

There is a difference between "professional politicians" and "Citizen Volunteers for Leadership Office". You seem to be the latter.

Scolos Narbarson I am honored you asked, I can tell by your words your heart and soul is good, and you are spiritual. You fly with the eagle.

God bless good Citizens like Charley. I signed his petition. He is running as an "Independent", but I wonder if he would be willing to run on the Citizen Party ticket?