Slander is a poison which kills charity, both in the slanderer and the one who listens. - St. Bernard 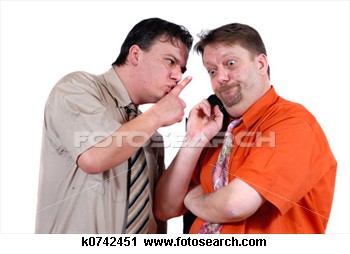 “For enemies carry about slander not in the form in which it took its rise. . . . The scandal of men is everlasting; even then does it survive when you would suppose it to be dead.” Plautus (Titus Maccius Plautus) Quotes
Source: Persa (act III, sc. 1), (Riley's translation)
CIA, engraved on the floor of the lobby at Langley, is John 8:32: "...Ye shall know the truth and it shall set you free." Do not tell the anti-Christian people this, the will have the floor removed by going to the Supreme Court. My, most important point about the “truth shall set you free,” is it really works. However, and unfortunately, the truth is seldom used by those that do not want truth, nor take the time to check the facts. When, the internet became our primary source of communication, it was used for both good, and bad. It’s a tool for verifying, and cross checking facts, if a person cares about the truth or facts. In a matter of milliseconds, a person can send around the world, factual information based on checking reliable sources; or they can send propaganda, lies and misinformation. What is sad is that in America, people love and prefer to share negative things they hear about others, than the positive. There are so many perfect examples of lies, misinformation, and propaganda. It is very prevalent in the political arena.
The first lie that comes to mind is the two lies about President Obama. Number one: Obama is Muslim. Number two:  Obama was not born in America. Over 40% of Americans believe that lie, because the want to believe it. It’s sad to say that most that spread this malicious propaganda are self-proclaimed Christians. Just like I’m sure that there is Christian among the crowd in the picture below. 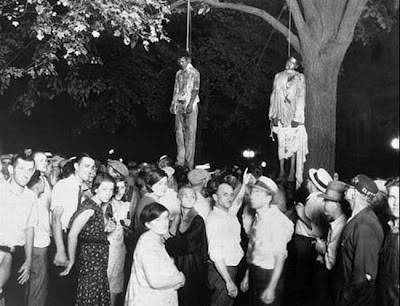 “Despite being a “melting pot” and a land of opportunity, immigrants are not always well-treated when they come to the U.S. Throughout history.”
http://www.dosomething.org/tipsandtools/background-discrimination-a...
Keith John Ferguson, on Citizen’s Party, a man I have great respect for his opinions, asked me to share my opinion, on Citizen’s Party.  KJF, want me to share about unemployment issues in America, with the members, and especially the younger voters, that will have to pay the price for our politician’s sins, unless, they know the truth, seek the truth, and share the truth. While speaking about the unemployment, that is at 12.8 million, as we speak.
http://www.bls.gov/news.release/pdf/empsit.pdf/ 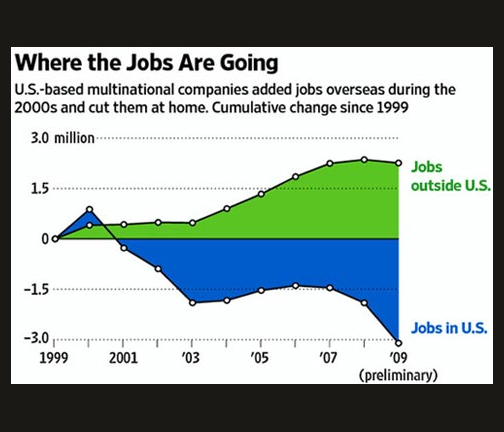 I felt that all I had shared up to this point was relevant to the “truth shall set you free.” If a person, especially the younger generation, are to vote, and help make positive changes to save American, that is following the blood-filled footprints; and economic disaster of the former “Roman Empire.”

Another rumor, in regards to those on unemployment, that is not factual:.
“The misinformation going around is that “most on unemployment do not want a job.
I think that rumor comes from the those in our society that enjoys something for nothing. As a retired professional that worked in Mental Health, both as a clinical therapist, and Program Director, I have gained valuable knowledge of the human brain & psych.
*(is the totality of the human, conscious and unconscious. Psychology is the scientific or objective study of the psyche.)
Not, just from the Advance Standing Master’s Degree in Social Work; but working face to face with people under stress and depression, both employed and unemployed. Men in our society have been long judge in society for not a having a job. Many men’s self-worth comes from the job or professions. Crime and domestic violence increases among the unemployed, as well as divorces. The majority, in my professional opinion, based, on research and in the field, is that the overwhelming majority of the unemployed want to work.
So Let me start a rumor: “Most young students, would rather have their parents pay for their college, than work for they tuition. Now you see how that statement made in generalities, will be considered truth by so many. Or I can say: “89.33% percent of students would rather have their parents pay for their education, rather that have to work for their college education. That statement is totally false. What makes it so convincing, is including the “89.33% percent, that I just randomly picked, and add a title with credential behind the name, and you have a high percent that will take this statement as fact, and run with it.
I will share one last misinformation that has been around in our American culture for decades.
That: “The Majority of those on welfare are Afro-Americans. Some also would put Hispanic’s as second and whites as third place.
Based on the 2006 TOTAL population of each respective race in the United States, it is:
37.8% white* (37.8% of the white population is on welfare)
27.78% black* (27.78% of the black population is on welfare)
11.47% Hispanic* ** (11.47% of the Hispanic population is on welfare)