American Soldiers will continue dieing while are Government keeps lying

Here we go again, looking for an another reason to go to war with another Islamic Nation, Iran. Like Iraq and Afghanistan, it is based on little or no real evidence. Iraq had no "yellow cake" or nuclear tubing, or had any training or ties to ben laden or al qaeda, but we used that as a reason to invade Iraq. Running out of true reasons Our Government said we are doing it to liberate Iraq from the evil leader saddam hussein, the only evil leader, the only leader in the world that hate Americas. Also using false reason to pursue al qaeda into Afghanistan for the 9-11 attack, when their was only a handful of al qaeda Afghanistan, and in fact, the majority has always been in Pakistan that we paid billions of dollars in aide to help find ben laden or al qaeda.

Amazing Iraq and Afghanistan both were our allies and we supplied them with weapons, they in turn used them on us.

Remember that all the hijackers were from Saudi (Bushes close and dear friends.) except one. We could have been searching for the al qaeda globally with 2,000 Special Forces like "Seal Team Six," and intelligence. Instead of our presence in these countries we invade causing thousands
of dead American and allied soldiers, and over 300,000 dead civilians, and over a million displaced Iraqis. Iraq is a disaster and the "Green Zone" is a Red zone splattered with blood being spilled weekly from on going to bombing attacks. 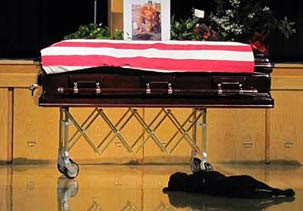 You're welcome Iraq, Keep our money the war is on us and the American dead soldiers.

Then since we are the good guy, we dropped hundreds of bombs and missiles on Libya at $500 Million a piece. That went well also. Afghanistan and Iraq hate Americans and call us infidels. So We spend billions on other countries while American "middle-class,"and our "Main Street"suffers.

We die for, and spend Billions on helping countries that hate us. And the American Voters and Media are part of the problem. Media only shows wealthy "upper-class" politicians to "middle-Class" Americans, and we vote them in office, and like the last forty years Middle America has suffered. 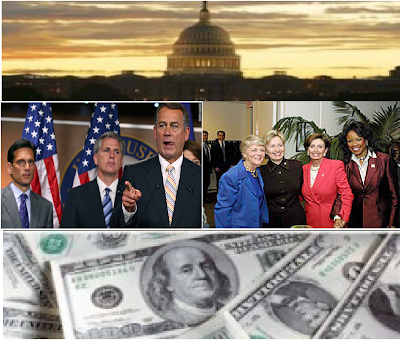 all in Congresses, and the "upper-classes enjoy the good life. All media including CNN have ignored my bid for president of the United States. 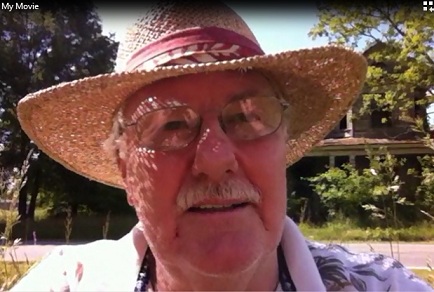 I'm not wealthy and I am from Below "middle-class," living on $2023.00 per month Social Security. All media corporations show they have so interest in the Middle-Class" having a say in making commonsense decisions for America's best interest. We are following the path of the "Roman Empire. Read about their decline and fall and you will read Americas future that is running out of time.

Read the reason we are in wars in the Middle East.

"Cheney's last campaign: 'We got it right'
By: Mike Allen
'I'm not apologetic with respect to the policies of the Bush administration,' Cheney says.politico.com"
Read what Cheney gave. Americas.
http://charliebigfeet.blogspot.com/2011/07/dick-cheneys-song-of-ame...

It cost you nothing I only ask to have "middle-class" American see and hear what I have to say. Please help me and sigh the petition to have CNN interview me.

"I have to live for others and not for myself: that's middle-class morality."
George Bernard Shaw