The cost of the presidential campaign in 1996 was $232 million. The 2000 national election campaign in total may well have cost over $1 billion. 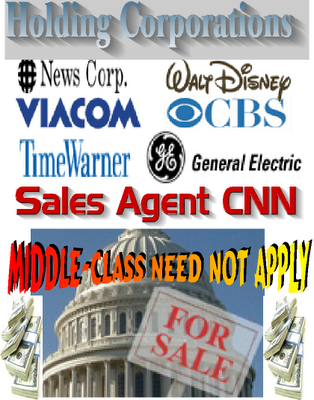 Charles Harvey, Presidential Candidate-2012, from the "middle-class," has spent less than $500.00, out of his monthly Social Security check.
He learned to make a presidential video for a cost of $82.00. He speaks his own words from his heart, mind, and soul.
He is well-educated and capable of saving America and the "middle class," The "upper Class" are doing just fine.
The American, (?) Media has refused to interview candidates from the “middle class,” especially if they are not politicians, a politician, or well-funded. 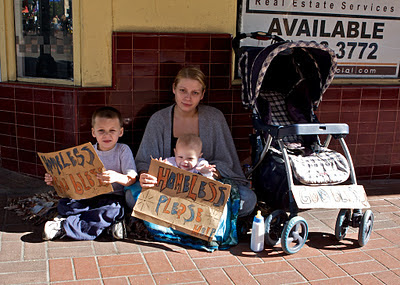 DO YOU WANT THIS? 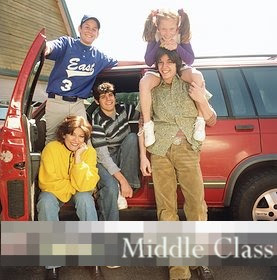 OR DO YOU WANT THIS?
Give a voice to the "Middle Class"
A must see American photo album before you vote for another “upper class” Politician.
http://charliebigfeet.blogspot.com/2011/10/american-photo-album-mus...
Thank you for your support.
"May God embrace you in his Angels wings, and give you Peace, Joy and Love, as you soar through the clouds of life challenges before you"
By: Charles Harvey

"I have to live for others and not for myself: that's middle-class morality."
George Bernard Shaw